Dossier on widowhood to CEDAW committee in Geneva (2018) 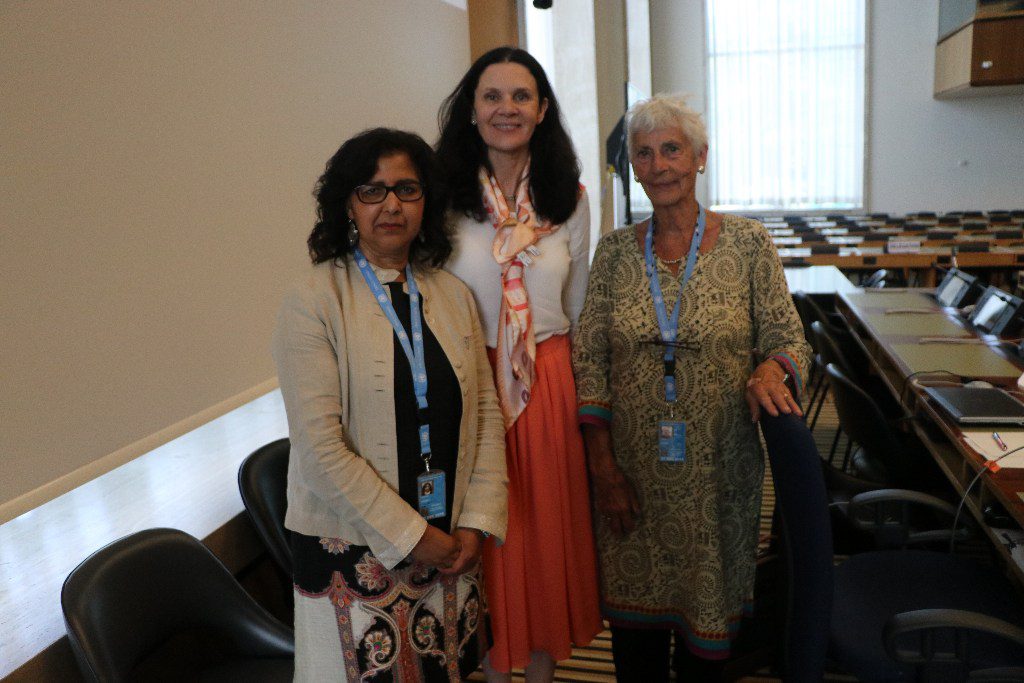 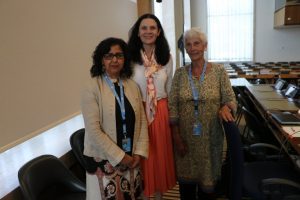 Widows for Peace through Democracy (WPD) presented to the CEDAW committee in Geneva on 16th July 2018, a dossier on issues of discrimination in the case of widowhood.

Report researched and collated by Margaret Owen and Cleo Newton.

WPD Report Issues Of Discrimination For The Attention Of CEDAW. 1 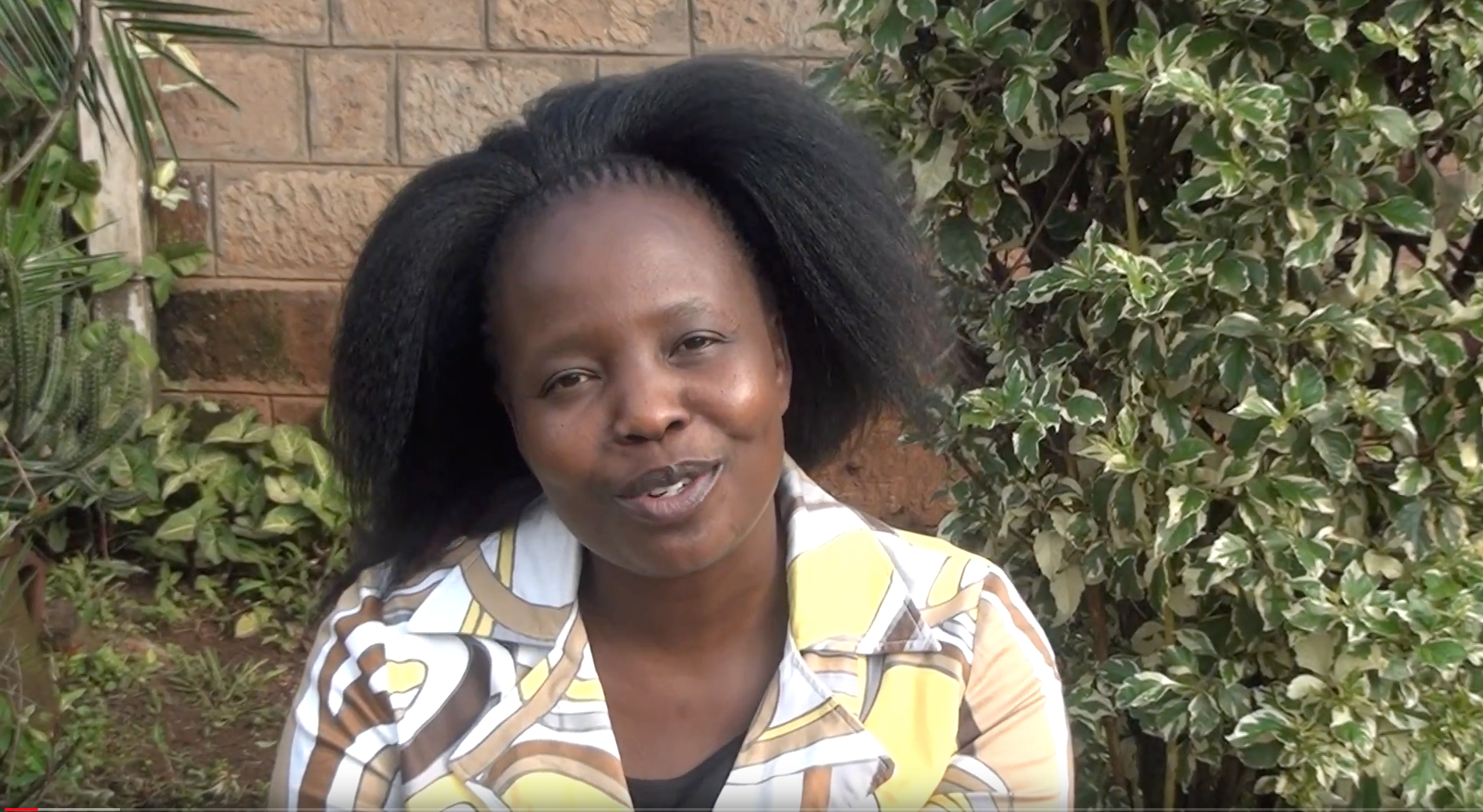 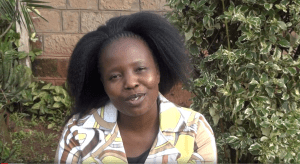 Widows for Peace through Democracy were proud to present a video message from Roseline Orwa, widow activist and founder and CEO of the Rona Foundation during a presentation to the CEDAW committee in the UN headquarters in Geneva in July.
Roseline discussed the current situation of widows alongside delivering a personal message of thanks to founder and director, Margaret Owen OBE. 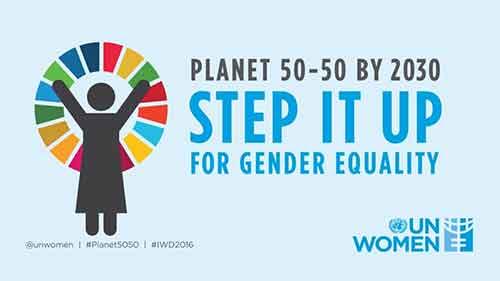 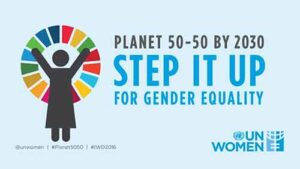 Widows for Peace through Democracy participated in the task force forming the flagship Recommended Policy Standards from the sixty-second session of the Commission on the Status of Women, ensuring the voices of widows were heard and taken into account in the standards on Women & Girls In Rural Communities. 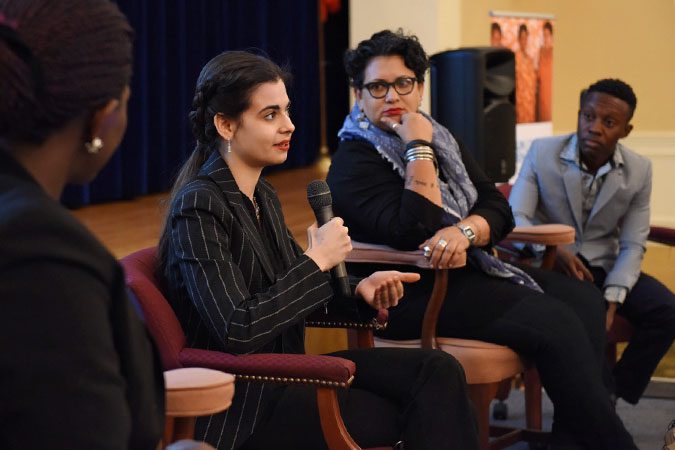 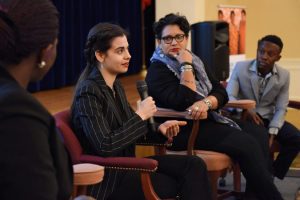 On the sidelines of the 62nd session of the UN Commission on the Status of Women (CSW62), UN Women, along with civil society partners*, convened a dialogue with activists from rural areas and other allies. The conversation brought together diverse constituencies from around the globe to discuss what it would take to leave no woman or girl in any rural area behind in the achievement of the Sustainable Development Goals.

Opening the half-day event, Lopa Banerjee, Director of UN Women’s Civil Society Division said: “This is truly a tipping point. The fact that this Commission [CSW] is shining a light on the condition of women and girls in rural areas is very fitting, because they face some of the most daunting challenges of our time. When governments adopted the Sustainable Development Agenda and pledged that in achieving the Agenda, no one will be left behind, they were talking about these women.”

At the “Leaving No One Behind for Planet 50/50 by 2030: Every Rural Woman and Girl Everywhere” event on 15 March, intergenerational and intersectional activists shared their experience on what leaving no one behind meant for them, and provided a set of policy recommendations that will be used to advocate for change at national, regional and global fronts.

Participants travelled from different corners of the world and included indigenous women, those living with disability, members of the LGBTI community, widows, refugees and migrants and youth activists, who highlighted the importance of including their needs in actions towards gender equality.

The “Leaving No One Behind for Planet 50/50 by 2030: Every Rural Woman and Girl Everywhere” side event to the 62nd Session of the UN Commission on the Status of Women, brought together civil society activists from around the world. Photo: UN Women/Susan Markisz

Rosaline Orwa, Founding Director of the Rona Foundation, which champions the protection of widows’ rights in Kenya, shared her own experience as a widow and called for action to end the stigmatization and exploitation of widows.

“My life story is the story of so many rural women in Africa, who endure daily, harmful cultural practices in abject poverty,” Ms. Orwa said. “We are over being cleansed, disinherited, sexually exploited—all in the name of cultural beliefs. We are the ones whom the world has left behind.”

Others spoke up for the land rights of indigenous women and girls, and highlighted the importance of implementing policy and legislation within rural communities.

“The world has changed, we have new realities today,” said Indira Vargas, an advocate for youth and indigenous women from Ecuador, and living with a disability herself. “We need policies of the state to reach our territories. We need health, equal education, and we need to generate more projects for economic development in our territories. I am fighting to defend my territory and to care for the land.”

Tarcila Rivera Zea, a Quechuan activist from Ayacucho, Peru and founder of Chirapaq, speaksabout indigenous women’s rights at the “Leaving No One Behind for Planet 50/50 by 2030: Every Rural Woman and Girl Everywhere” side event to the 62nd Session of the UN Commission on the Status of Women. Photo: UN Women/Susan Markisz

Many women also emphasized the importance of women living in rural areas as agents of change in their homes and communities.

“We as rural women are not only victims, but also development actors,” said Pratima Gurung, an activist for the rights of indigenous peoples and women with disabilities in Nepal and South Asia. “We make important contributions to our families and societies, so our discussions should be brought into the frontline.”

Neish McLean, LGBTI activist from Jamaica, spoke about the need for visibility of LGBTI perspectives: “Visibility is a sign of resilience and gives people a chance to see others like themselves.”

“We want to tell our own stories,” he added.

Rural communities, especially women and girls, are often deeply excluded from discussions that shape their own development and that of their communities, countries and the world they live in. In a set of recommendations emerging from yesterday’s conversations, activists from rural areas and their organizations called for greater representation of women in local and national governments, universal application of existing legislation protecting women and girls’ rights, continued conversations with the UN, governments and NGOs, as well as investment in rural youth and paying attention to the voices of the most marginalized women and girls.

“Thank you for the energy, for this session,” said Executive Director of UN Women, Phumzile Mlambo-Ngcuka who listened to the recommendations presented. “Gender inequality is so complex. We actually need policy and action. We know how patriarchy is. We need to be bringing it down, but also putting in interventions at every stage of a girl’s life.” 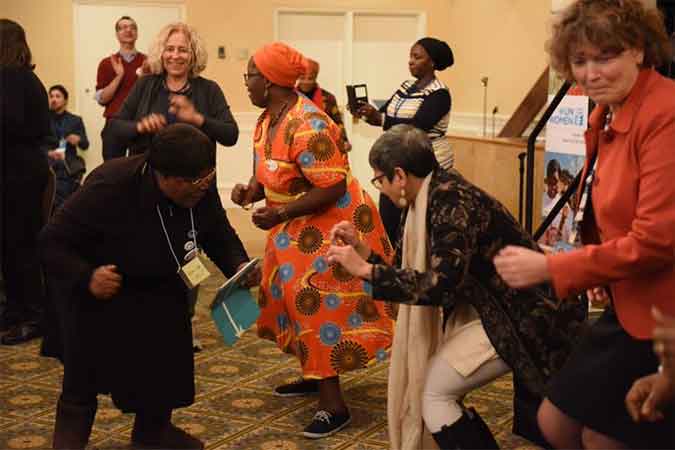 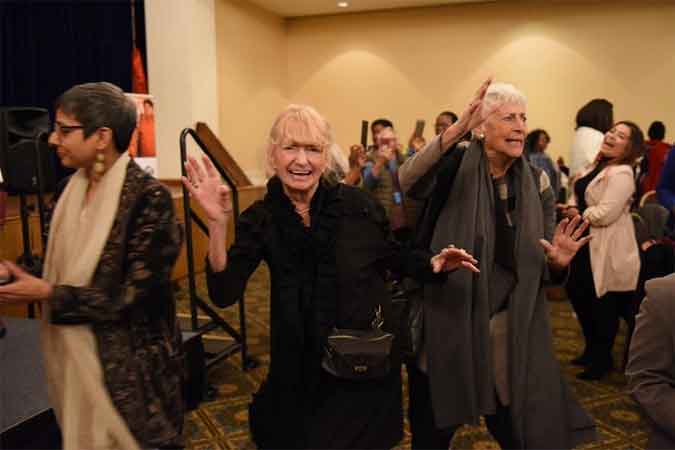 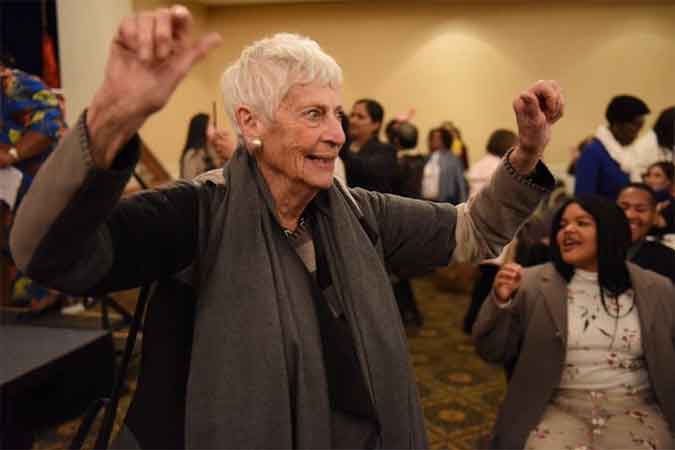